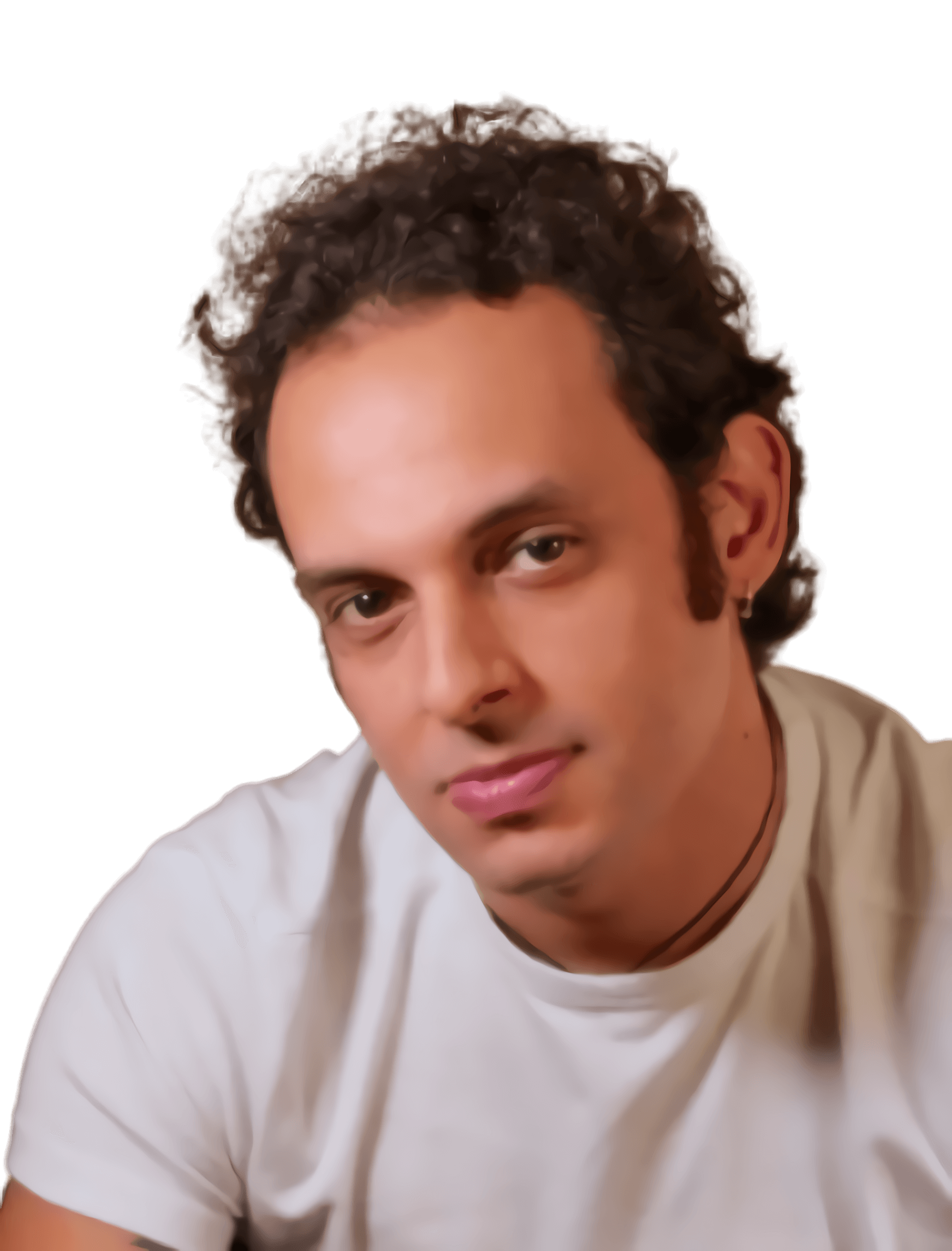 Alexandros El Sachat studied physics at National and Kapodistrian University of Athens in Greece. In 2012 he received his master degree in “Microsystems and Nanodevices” from the National Technical University of Athens (NTUA), where he specialized in solid-state physics, optical spectroscopy and elastic light scattering in soft matter. Between 2013-2017 he obtained his PhD degree from the Autonomous University of Barcelona, where he was involved in different projects with focused on the thermal characterization of nanostructures and 2D materials using Scanning Thermal Microscopy and Raman thermometry for applications in nanoelectronics and energy conversion.

In 2017 he joined the group of Prof. Nicolas Agrait at Autonomous University of Madrid, where he worked in the European FET project “QuiET-Quantum Interference Enhanced Thermoelectricity”. His work involved the investigation of heat and charge transport in single-molecule junctions using state-of-the-art scanning probe techniques, such as Scanning Tunnelling Microscopy. Between 2019-2021 he integrated the Phononic and Photonic nanostructures group at ICN2, where he was scientific person in charge for the project: “SIP- Surface and interface reshaped phonon propagation and phonon coupling to photons”. He focused on developing a frequency-domain thermo-reflectance system to study thermal transport in 2D materials. In 2021 he got a Marie Skłodowska-Curie postdoctoral fellowship to investigate local thermal and thermoelectric properties of atomically-layered transition metal chalcogenides based nanostructures using scanning probe microscopy techniques. The participating organization involved in this project are the National Centre for Scientific Research "Demokritos" in Greece and the University of Lancaster in UK.

Energy transport phenomena such as thermoelectricity and heat flow are fundamental issues of basic research as well as a key scientific problem of many technological applications. The need for the development of high efficient nanomaterials arises from new challenges brought by the quest of continuous improvement and miniaturisation of micro- and nano-devices. As the characteristic dimensions become comparable to the wavelength, coherence-length and mean-free-path of charge and energy carriers, e.g., electrons and phonons, novel transport and dissipation phenomena are expected to arise. Scanning probe microscopy (SPM) techniques have enabled the direct observation of such phenomena with high spatial and temperature resolution. In this talk we discuss a variety of novel SPM-based measurement techniques used to investigate thermal and thermoelectric transport in low-dimensional materials such as two-dimensional materials and heterostructures, SiGe nanowires, block copolymer films and active nanoscale devices.